Tungsten: an extraordinary discovery by the Elhuyar brothers 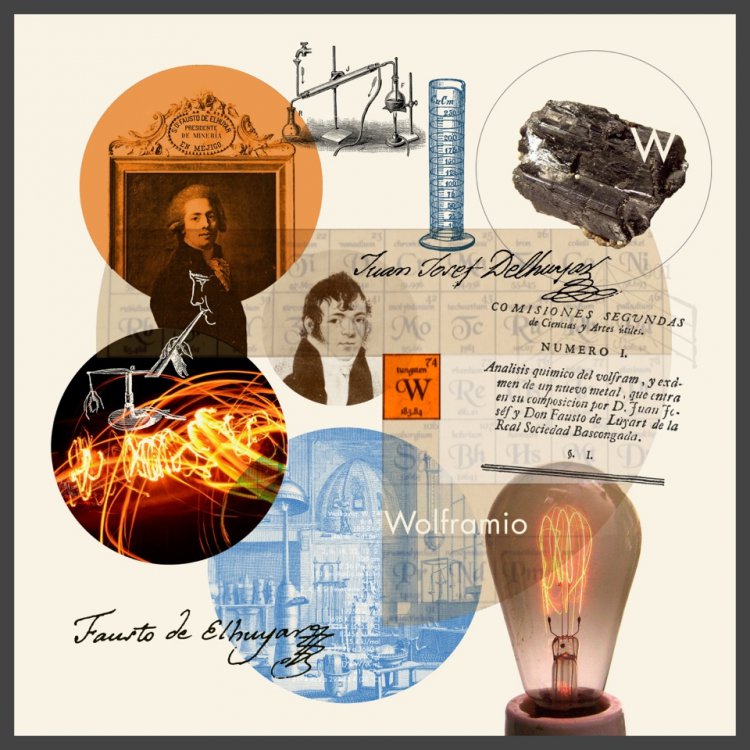 It is now 250 years since a group of curious learned men thought up a project which facilitated the discovery of Tungsten in Bergara.

We’ve devoted a special section to the greatest and most important scientific discovery in the Basque country throughout its history: the discovery of a previously unknown chemical element, tungsten. Few towns or countries can boast such great feats. 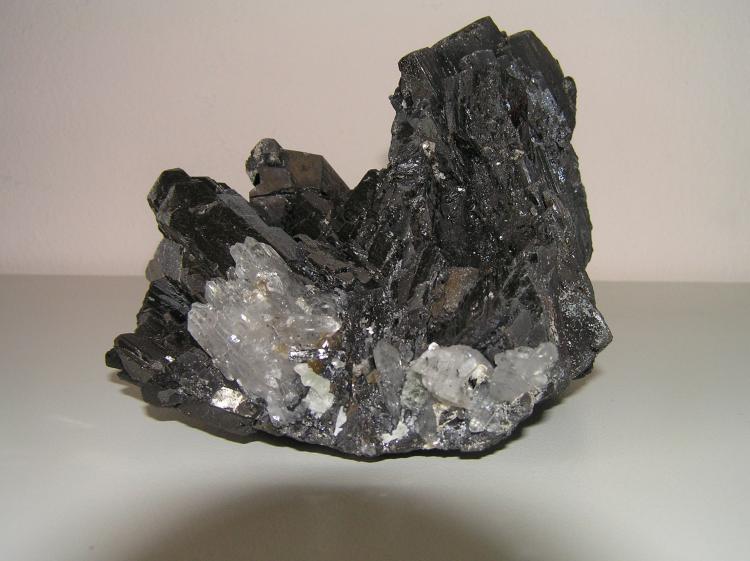 Tungsten, a then new chemical element, was discovered by the Elhuyar brothers in the Seminary's laboratories. On September 28th 1783, after much work, they succeeded in isolating tungsten. “We shall call it volfram [Swedish for wolfram, an alternative name for tungsten], from the name of the material it has been extracted from.” Thus, they announced the name of the new chemical element they had discovered when presenting their work to the General Assembly of the Bergara Association of Friends of the Country.

The discovery had a global impact and was a triumph of the teaching and research work being driven forward by the Seminary.

Tungsten is relatively well-known due to its resistance to heat, which makes it an essential component in the light bulbs used in houses nowadays. This metal also rose to great importance during World War II, as well as in current modern industry, where it is still widely used in armour-plating, welding, machine tools, nuclear fusion reactors, etc.

Thanks to the discovery of tungsten - a noteworthy milestone in the global history of chemistry - the Royal Seminary of Bergara holds an importance place on the world stage. 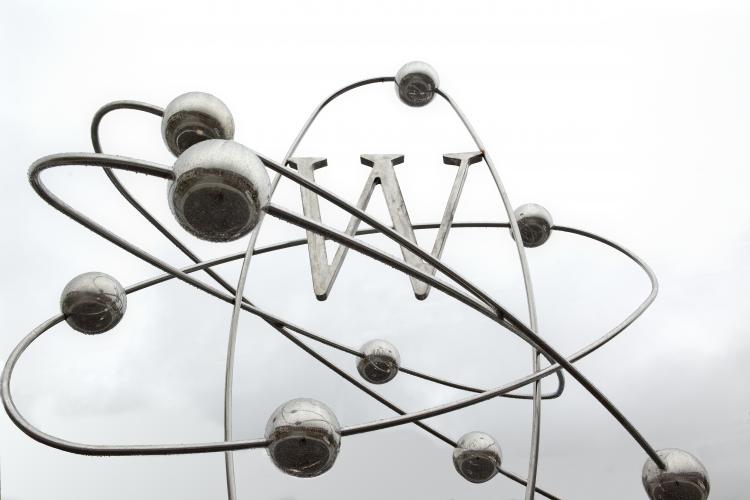 Tungsten is, without a doubt, the greatest and most wide-reaching contribution ever made by the Basque Country to the scientific world. The discovery of tungsten by the Elhuyar brothers didn’t happen in Bergara by coincidence, but thanks to a series of relevant circumstances which brought it about: the scientific planning and aims of the Royal Seminary of Bergara at that time; the quality of the lab equipment; and the prestigious scientists (such as Proust and Chabaneau), intellectual environment, contacts and many other factors which led to that acclaimed scientific event. That period also marked the start of the creation of the Physics, Chemistry and Natural History departments and collections. Some pieces from these are still kept in the museum's collection today. 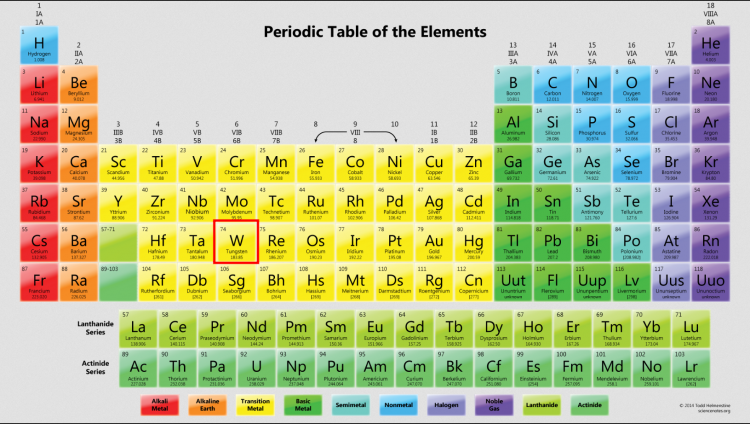 ‹ The European Physical Society (EPS) has named us EPS Historic Site. up Purification of platinum: the secret discovery ›